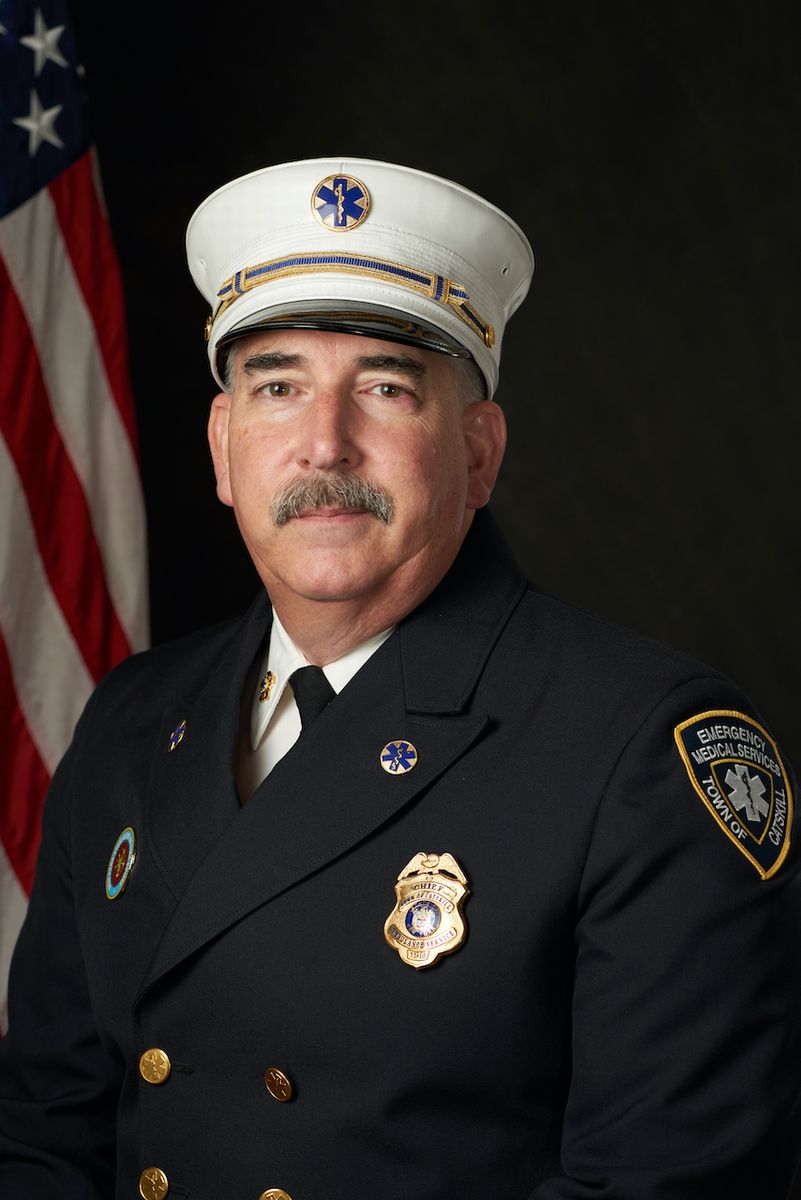 George P. June has served as ambulance administrator – chief of EMS for the Town of Catskill Ambulance in Greene County since October 2012. He has decades of experience with fire and emergency medical services agencies throughout the greater Capital District region. June began his EMS career in 1988 with Richards Ambulance Service, which later became Hudson Valley Ambulance, and served as the operations supervisor – Greene County Division from 1993-1996. He then served with the Clifton Park & Halfmoon Emergency Corps as operations supervisor from 1996-2006 and as chief of operations from 2006-2011. June also served as a paramedic with the Valatie Rescue Squad from 2011-2015 and Greene County Emergency Medical Services from 2011-2019. Additionally, he served as a firefighter with the Catskill Fire Department from 1985-1999 and Ravena Fire Department from 1999-2004, and has been a firefighter with the Coeymans Fire Department since 2004. June has been a New York state fire instructor for Greene County since 1993 and is currently a commissioner with the Coeymans Fire District. He is also the Region 1 director for the Association of Fire Districts of the State of New York, a New York state certified EMT-paramedic, a member of the REMO QI Committee, a member of the Greene County EMS Council, and a past chairman of the Saratoga County EMS Administrators Group. June earned a bachelor of arts degree from the College of Saint Rose and master’s degree in public administration from Marist College. He has been a member of NYSAFC since 1995, served as a member of the association’s EMS Committee, and joined the board of directors in 2020.