Heberer took the helm of the association on January 1, 2020. 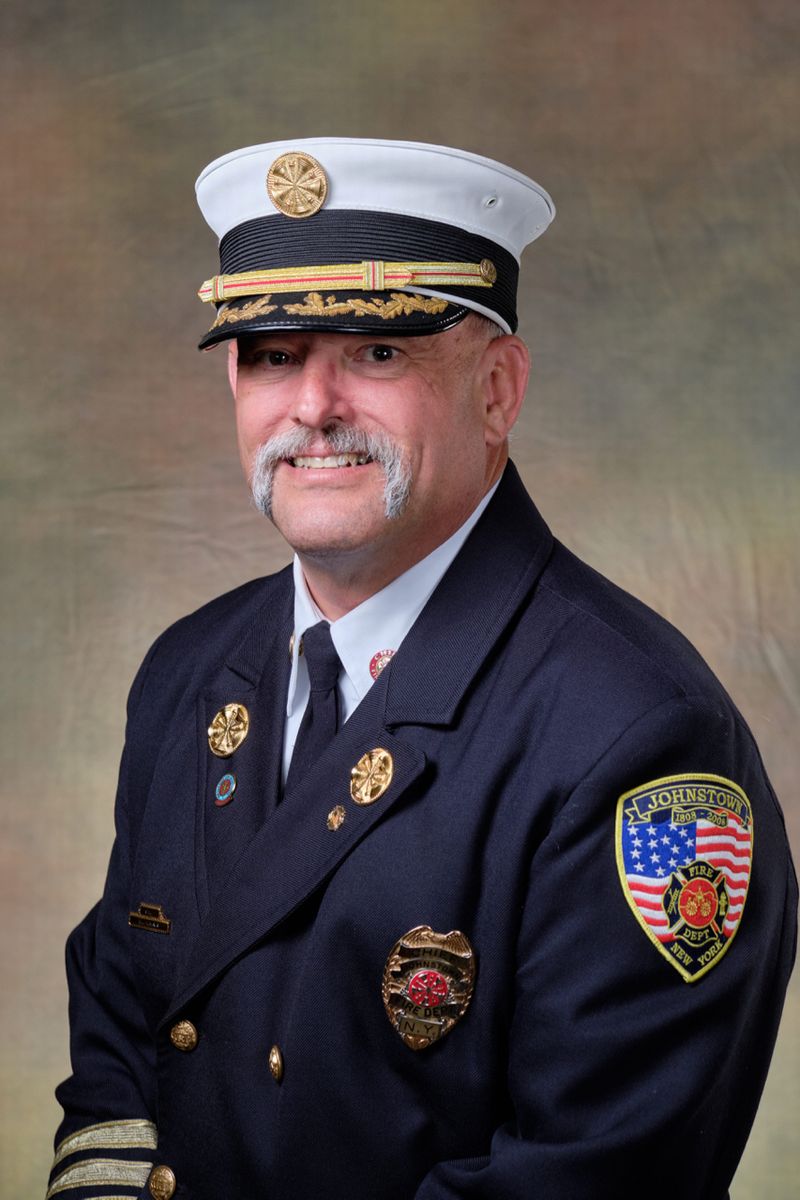 The New York State Association of Fire Chiefs (NYSAFC) board of directors is pleased to announce the appointment of Chief Bruce E. Heberer as chief executive officer of the association, effective January 1, 2020.

In this role, Heberer will serve in a part-time capacity overseeing the association's four staff members at NYSAFC headquarters and will be responsible for operations of the not-for-profit organization. The chief executive officer position replaces the previous executive director position. The position name was changed to bring the title back in line with the NYSAFC Constitution and By-Laws; however, the duties of the office shall remain the same.

A career member of the City of Johnstown Fire Department in Fulton County since 1987, Heberer has been serving as chief of department since 2006. He was also the municipal training officer from 1998-2006. Additionally, Heberer has been a member of the Berkshire Fire District since 1986, where he is currently a line captain and chairman of the board of fire commissioners. Heberer has served as a deputy emergency management officer/fire coordinator for Fulton County since 1996 and as a New York state fire instructor assigned to Fulton County since 1990. He is an adjunct to the New York State Academy of Fire Science and is a primary instructor with the New York State Career Recruit Firefighter Training Program. Heberer is also a New York state certified police officer and served as a part-time road patrol deputy with the Fulton County Sheriff's Office. He previously served in the U.S. Navy as a damage control man from 1982-1986.

Bruce's father, Edward Heberer, served as chief of the City of Johnstown Fire Department from 1983-1996 and was president of NYSAFC from 1995-1996.